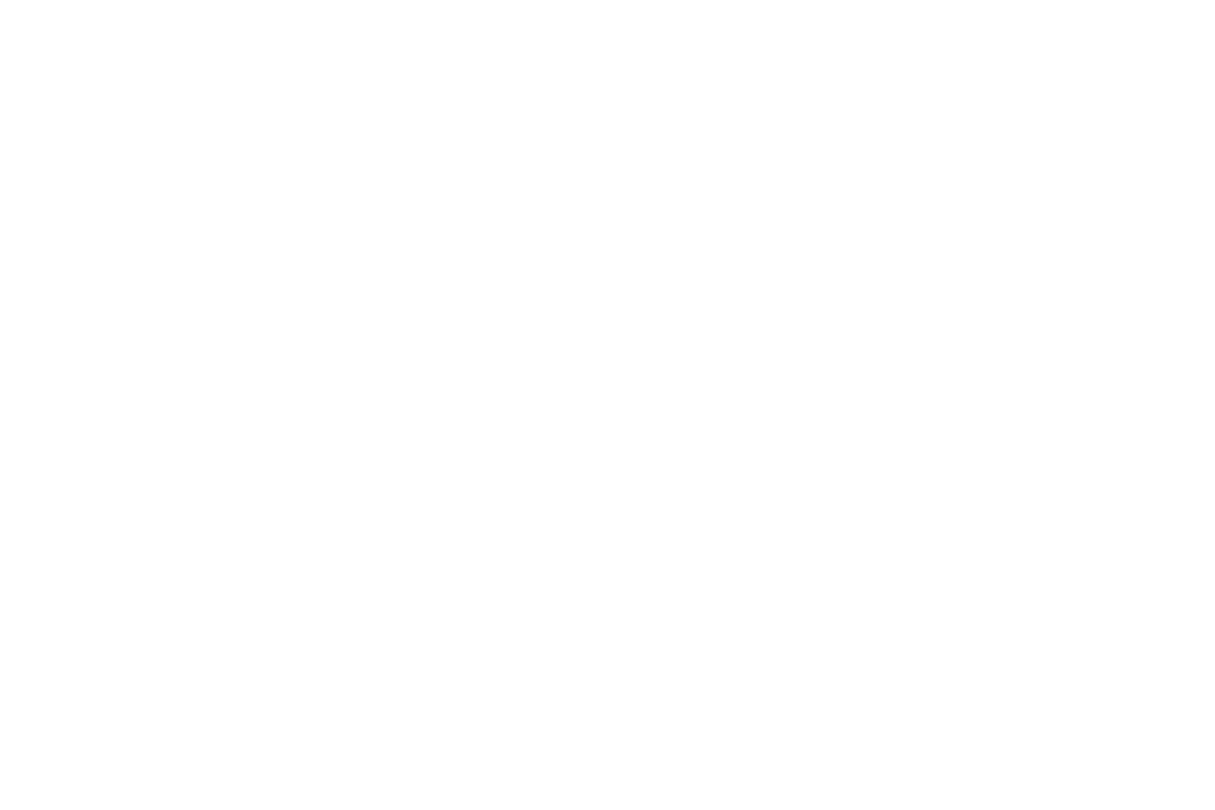 © Andrej Grilc
People
Born in Tel Aviv in 1986, mezzo-soprano Hagar Sharvit, winner of several internationally renowned song competitions, studied at the Buchman-Mehta School of Music in her hometown. She subsequently participated internationally in various Young Artist programs and was also a member of the Opera Studio of the Deutsche Oper am Rhein in the 2013/14 season. After a four-year engagement at the Oldenburg State Theater, she has since been freelancing from Berlin. Engagements have taken her to the Theater an der Wien as Ismene (Salieri "Armida"), as 3. Dame (Mozart "Die Zauberflöte") at the Komische Oper Berlin, in several roles at the Israeli Opera in Tel Aviv, as Amastre (Händel "Xerxes") at the Schleswig-Holsteinisches Landestheater in Flensburg, as Albine (Massenet "Thaïs") at the Opera de Tours, furthermore at the Bonn Opera and in the title role of the production "Das Kind der Seehundfrau" (Jesse Broekman) at the Bavarian State Opera. She has also appeared on stage at the Bregenz and Salzburg Festivals, the Hidalgo Festival in Munich, and the Aix-en-Provence Festival, among others. In concert, Hagar Sharvit has appeared at the Konzerthaus Berlin, the Philharmonie im Gasteig Munich, the Kassel Music Festival, the Lucerne Festival and, among others, in a concert with the Stuttgart Philharmonic conducted by Dan Ettinger in Paul Ben-Haim's "Myrtenblüten aus Eden", which was recorded for SWR, ARD and Idagio. Her operatic repertoire includes roles such as Angelina (Rossini "La cenerentola"), Hänsel (Humperdinck "Hänsel und Gretel"), Cherubino (Mozart "Le nozze di Figaro"), Zerlina (Mozart "Don Giovanni"), Nerone (Handel "Agrippina"), Hermia (Britten "A Midsummer Night's Dream"), the main role in Jonathan Dove's "The adventures of Pinocchio," Suzuki in Puccini's "Madama Butterfly" and, among other roles, Ottavia in Monteverdi's "L'incoronazione di Poppea."
Hagar Sharvit will make guest appearances at Deutsche Oper am Rhein in the 2022/23 season as the Drummer (Ullmann's "Der Kaiser von Atlantis"), Matilda (Lucia Ronchetti's "Das fliegende Klassenzimmer") and Hänsel.