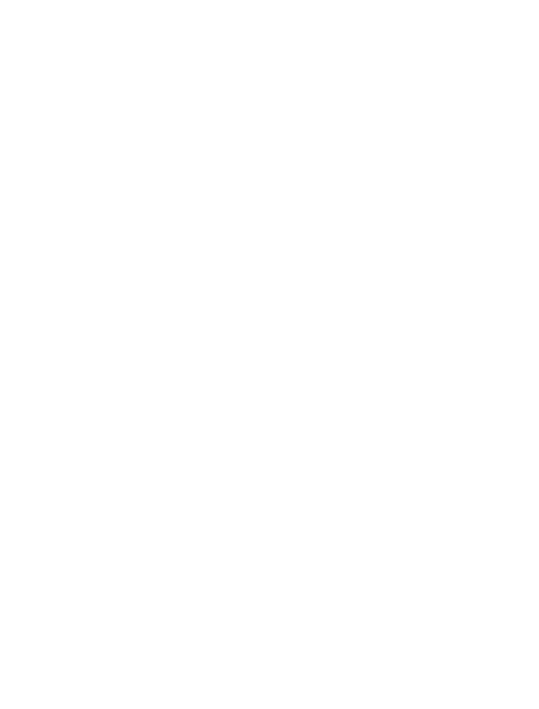 © Thilo Beu
People
Dietrich W. Hilsdorf, born in Darmstadt in 1948, studied acting at the University of Music and Performing Arts in Frankfurt/Main. He then worked as an assistant director with Peter Palitzsch and Hans Neuenfels at the Frankfurt Schauspiel, followed by engagements at the theaters in Dortmund and Ulm, where he was house director and head stage manager from 1981-1984. In 1981 he staged his first opera at the Musiktheater im Revier and well over 150 productions of plays, operas, operettas and musicals were to follow in Dresden, Dortmund, Wiesbaden, Gelsenkirchen, Essen, Stuttgart, Frankfurt, Bremen, Bonn, Cologne, Leipzig, Berlin, Chemnitz, Catania, Braunschweig, Hanover, Heilbronn, Ulm, Meiningen, Magdeburg, Münster, Mannheim, Winterthur and Vienna. In music theater, Dietrich W. Hilsdorf celebrated great successes with contemporary operas such as "Outside the Door" by Sandor Balassa after Wolfgang Borchert, "The Park" by Hans Gefors after Botho Strauß, "Le Grand Macabre" by György Ligeti or with the German premiere of "Love and other Demons" by Péter Eötvös after the novel by Gabriel García Márquez. He also set standards for music theater with his Gelsenkirchen Mozart cycle, the Verdi operas at the Aalto Theater in Essen, and his series of Handel productions in Bonn. With his production of the musical "Jekyll & Hyde" (Wildhorn) in Bremen, Dietrich W. Hilsdorf became Musical Director of the Year in 1999, and for his direction of "Jephta" (Handel) in Bonn, he was nominated in 2006 for the German theater prize DER FAUST in the category Best Direction Musical Theater, and in 2007 he was awarded this prize for his production of Prokofiev's "The Love for Three Oranges" at the Chemnitz Opera.
At the Deutsche Oper am Rhein, Dietrich W. Hilsdorf has staged Puccini's "Tosca" and "Il trittico", "Ariadne auf Naxos" (R. Strauss), "Die lustigen Weiber von Windsor" (Nicolai) and most recently Richard Wagner's "Der Ring des Nibelungen".