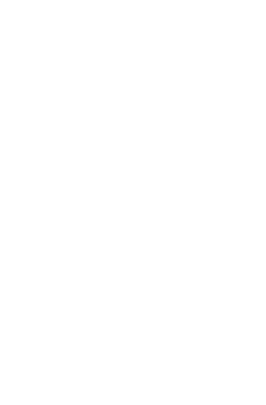 People
Vitali Alekseenok, born in Belarus, received his conducting training at the St. Petersburg Conservatory and at the Hochschule für Musik Weimar and participated in various master classes. He is the winner of the 2021 Arturo Toscanini Conducting Competition in Parma. In addition to the first prize, he also won the audience prize and the prize for the best performance of a Verdi opera. He has conducted orchestras such as the Vienna Symphony Orchestra, the MDR Symphony Orchestra Leipzig, the Staatskapelle Weimar, the Orchestra del Teatro Comunale di Bologna, the Toscanini Orchestra in Parma and the Kyiv Symphony Orchestra. He has worked as a conductor and assistant at opera houses such as the Bavarian State Opera in Munich, the Gran Teatre del Liceu in Barcelona, the Theater an der Wien, the Graz Opera, the Odessa National Opera and the German National Theatre in Weimar, among others. From 2017 to 2022 he was conductor and artistic director of the Abaco Orchestra of the University of Munich. In June 2021 Vitali Alekseenok was appointed Artistic Director of the Ukrainian festival Kharkiv Music Fest, which organises concerts in air-raid shelters, subways and hospitals in Kharkiv during the war. He is also the founder and artistic director of the ensemble paradigme and has been a lecturer at the Hochschule für Musik in Frankfurt/Main since 2020. He has also conducted educational projects in Western and Eastern Europe and led youth orchestras in Germany, Italy, Poland and Ukraine. Since the 2022/23 season, Vitali Aleksenook has been engaged as Kapellmeister at the Deutsche Oper am Rhein. Here he conducts the ballet evenings "Le sacre du printemps" (Stravinsky) and "The Nutcracker" (Tchaikovsky) as well as Mozart's "The Magic Flute", Humperdinck's "Hansel and Gretel" and Puccini's "Tosca".