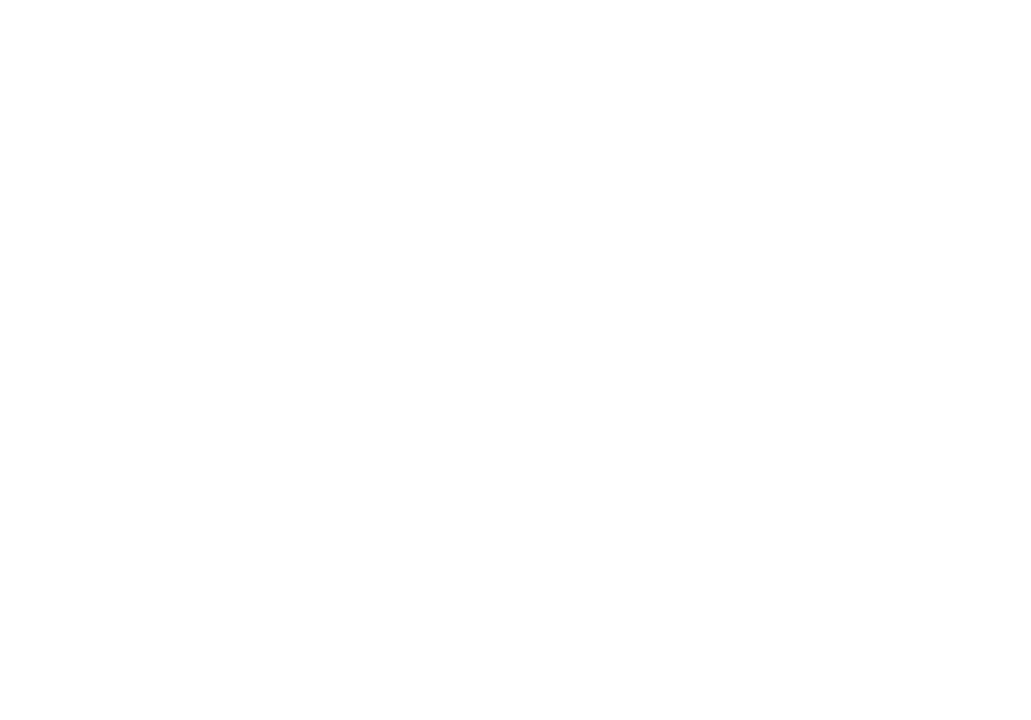 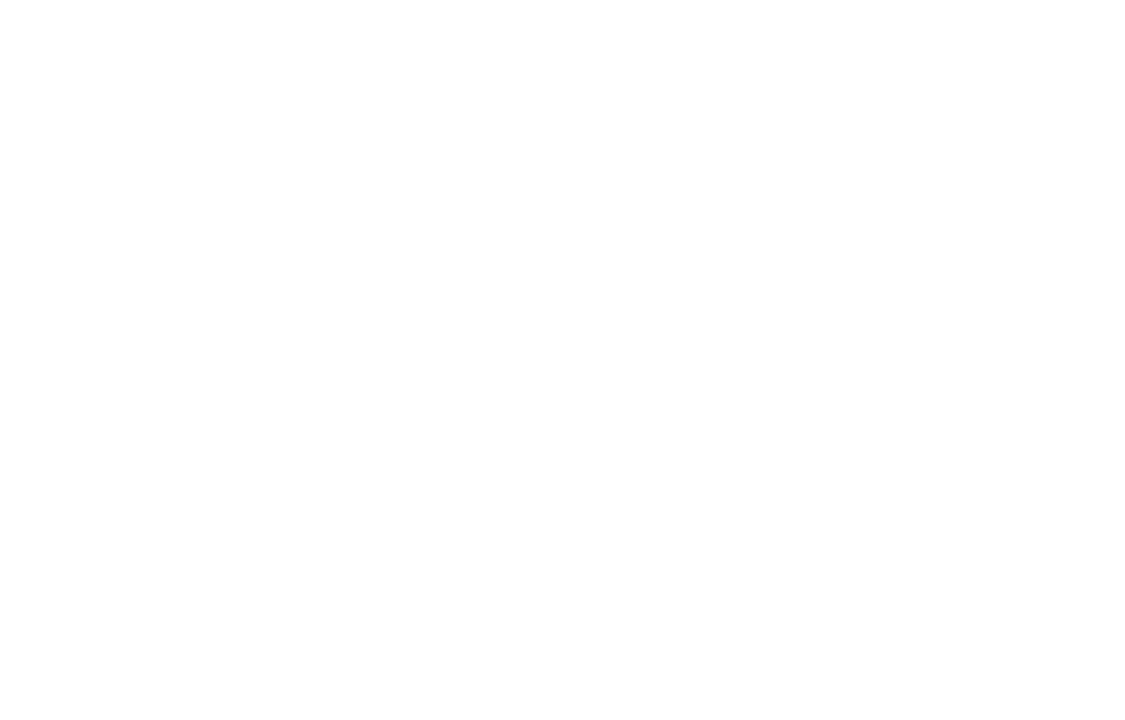 Bruno Balmelli (Sulpice), Lukasz Konieczny (Korporal), Anett Fritsch (Marie), Hans Ever Mogollon (Tonio), men's chorus of Deutsche Oper am Rhein
© Hans Jörg Michel
Synopsis
ACT 1
The action takes place in the Tyroleses Mountains in 1805 during the Napoleonic Wars. Marie is an orphan who was found as an infant on the battlefield by members of the 21st Regiment. She has been brought up by the soldiers and the Sergeant Sulpice, and has, in the meantime, become a young woman earning her living by selling provisions. She has agreed to the stipulation made by her two thousand adoptive fathers that her husband must be a member of the regiment. However, her eye has fallen on Tonio, a young local who saved her life when she nearly fell down a precipice. He is caught by the guard sniffing round the camp looking for her and is arrested as a spy. Marie is forced to admit the situation in order to save his life. Not that this looks like helping his love life as he now learns that only a soldier can be her husband. So he promptly enlists.The course of true love might look smooth were it not that the fortunes of war then wash up the Marquise of Berkenfield and her butler Hortensius in the neighbourhood. From a letter that was found with the abandoned baby, she recognizes Marie and claims that she is her niece. She drags her away from the regiment and her Tonio who has to stay behind.

ACT 2
After several months of lessons in etiquette and dancing, Marie knows how to behave in her new circumstances, but she is nostalgic for the free and easy ways of the regiment. She is helped by the sergeant Sulpice who has been allowed to stay in the castle. The Marquise, however, is determined to find a noble partner for her niece in order to give her a proper position and, she explains to Sulpice, expiate her debt to Marie. Tonio – who has remarkably swiftly been promoted to an officer – arrives and asks the Marquise for Marie’ s hand. She rejects him haughtily, for she has found a foppish Duke prepared to marry Marie. When Marie learns that she is the Marquise’s daughter, she agrees to sign the marriage contract with the Duke. But at dinner Tonio makes a last chance to save her and refers to her past as a provisions-seller. The Marquise admits publicly that she is her daughter and that her father was a soldier. She cannot stand in the way of her daughter’ s happiness, and agrees to her marriage to Tonio. All sing a hymn to France.