For Taiwanese director Huan-Hsiung Li, Puccini's opera is a political, historical and cultural fairy tale for adults, which he tells in the form of a dream. Her dream drifts back to the ancient Yuan dynasty, recreated with meticulous detail in Hsuan-Wu Lai's costumes.

A co-production with the National Kaohsiung Center for the Arts (Weiwuying), Taiwan 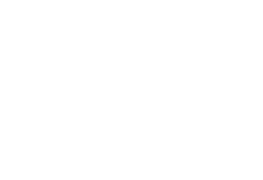 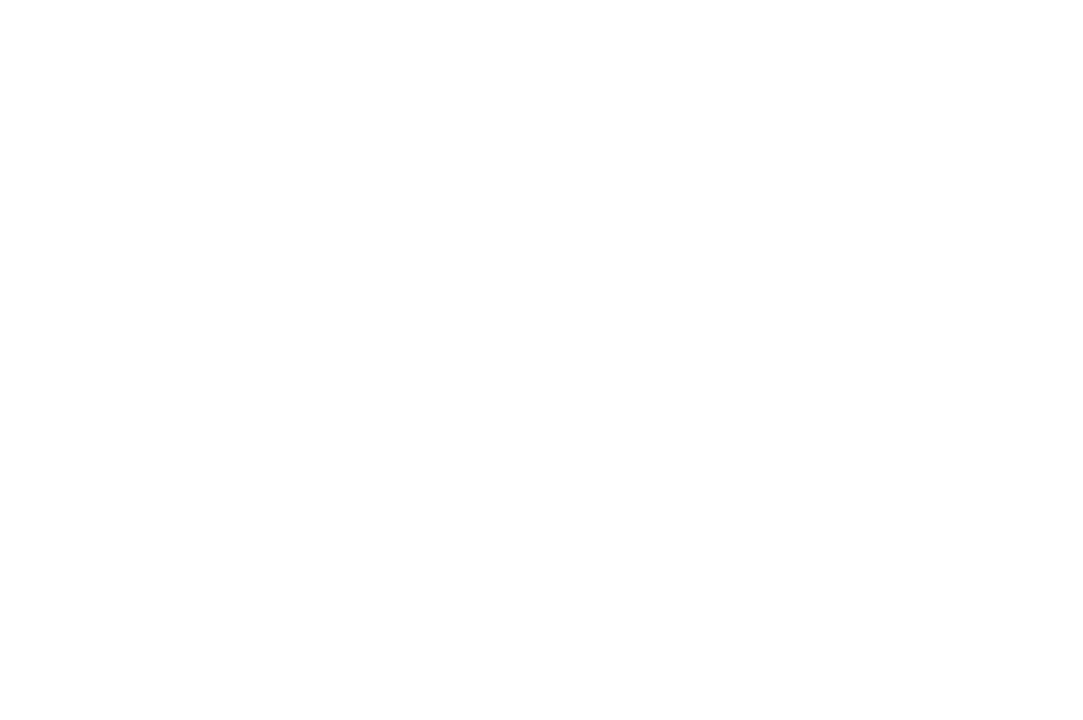 Yonghoon Lee (Kalaf), Linda Watson (Turandot)
© Hans Jörg Michel
Synopsis
ACT 1
The people of Peking assemble outside the walls of the ancient Imperial city. A Mandarin reminds them of the royal decree by which Princess Turandot must set any man who wants to marry her three riddles. If the suitor cannot solve the riddles, he will be put to death. On this occasion a young prince from Persia is being handed over to the executioner. In the middle of the inflamed crowd Timur, the old King of the Tartars who must live in exile (who is accompanied by his slave Liù), meets Kalaf, the son he believed was dead. They witness Turandot ordering the execution of the Persian prince. Kalaf is overwhelmed by the princess’s beauty and determined to woo her. Neither his father nor Liù, who is very taken with him, nor the three ministers Ping, Pang, Pong can stop him.

ACT 2
Ping, Pang and Pong are weary of the many executions and want to put an end to this cruel game. However, the crowd are already gathering to watch the next riddle ceremony. The Emperor Altoum appears together with Turandot. The Princess announces that her purpose in setting these riddles is to avenge the death of her ancestor Lou-Ling, who was abused and killed by a stranger. Nobody will succeed in taking Turandot home as his bride. Then she sets Kalaf three riddles. Kalaf answers her with the correct solutions; “hope”, “blood” and “Turandot”. The princess has been defeated. Yet Kalaf will not force her to love him. He gives her until dawn to guess his name. If she can do that, she will be free and he will be ready to die.

ACT 3
Turandot has commanded on pain of death and torture that no one sleep that night until the foreigner’s name has been discovered. Ping, Pang and Pong attempt to bribe Kalaf into giving his name away. Timur and Liù are brought in. In order to protect her master, Liù claims that she alone knows the foreigner’s name. She is then tortured. Turandot is impressed with the young woman’s bravery. However, she orders the secret to be forced out of her. Liù’s suicide seems to leave Turandot unmoved. Only when Kalaf kisses her and reveals his name, does the ice melt. Kalaf’s love has conquered Turandot’s cold-heartedness.