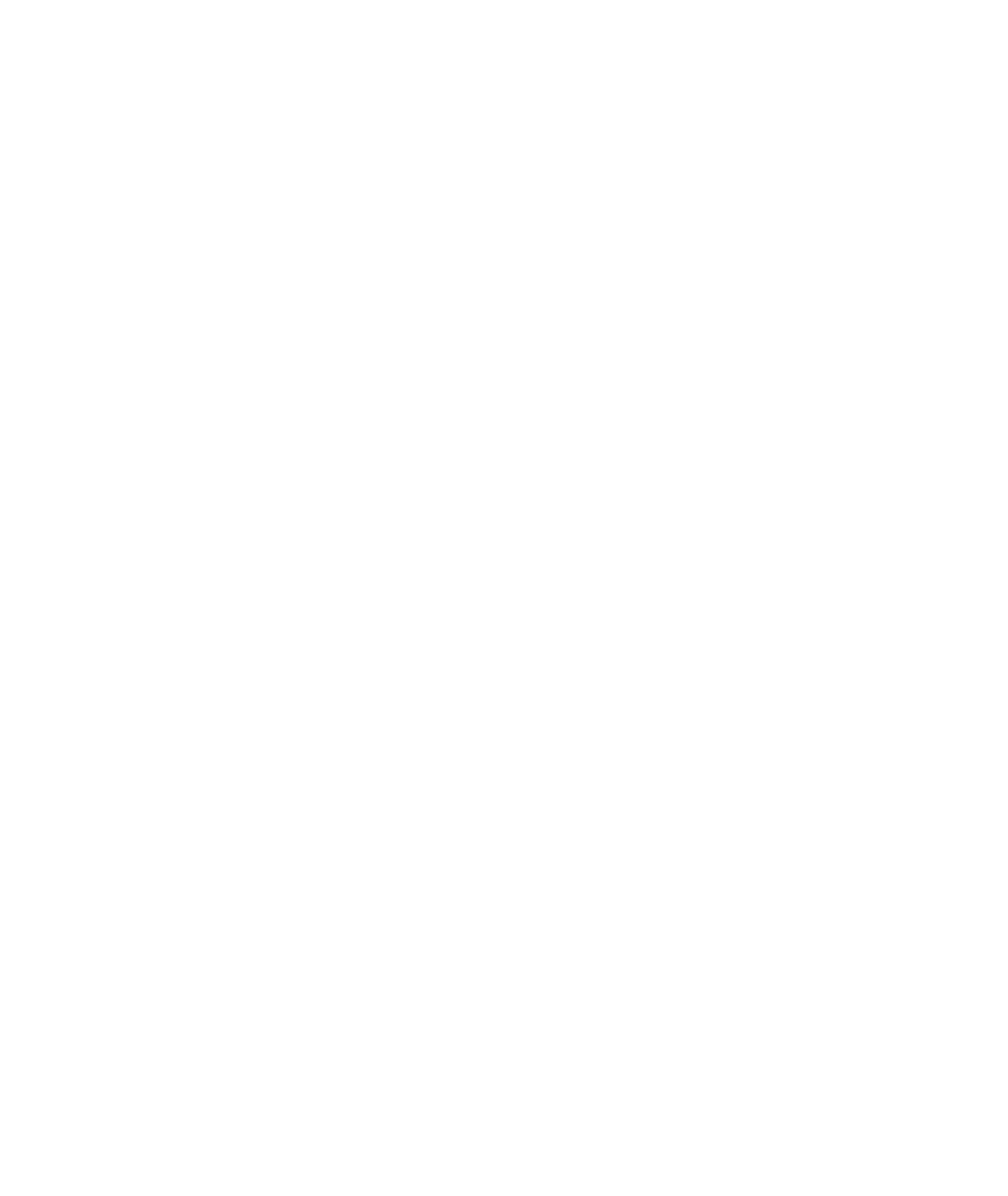 © Andreas Endermann
People
Gerhard Michalski studied school music and conducting at the Hochschule für Musik in Cologne. After passing the Kapellmeister exam, he went to the Opéra Nice Côte d'Azur in 1989 as second choral director. In 1990 he moved to the Theater Bonn, and from 1994 he worked as choral director and Kapellmeister at the Saarländisches Staatstheater in Saarbrücken. At both theatres he conducted numerous operas and ballets, including Puccini's "Il trittico", Verdi's "La traviata", Mozart's "The Magic Flute", Humperdinck's "Hansel and Gretel" and Donizetti's "L'elisir d'amore". Since 2000, Gerhard Michalski has been choral director of the Deutsche Oper am Rhein, where, in addition to Richard Wagner's music dramas, he has conducted choral rehearsals of Mussorgsky's "Boris Godunov", Verdi's "Don Carlos" and "Macbeth", Bellini's "Norma", Berlioz's "Les Troyens", Schönberg's "Moses und Aron", R. Strauss' "Die Frau ohne Schatten", Rameau's "Les Paladins", "Platée" and "Castor et Pollux" as well as the Britten operas "Peter Grimes" and "Billy Budd" were exemplary focal points of his work. He also worked with the Ballett am Rhein on Brahms' "Ein Deutsches Requiem", Stravinsky's "Symphony of Psalms" and Rossini's "Petite Messe solennelle", among others. In addition to his work at the opera, he has also been a lecturer at the Robert Schumann Hochschule Düsseldorf for many years.