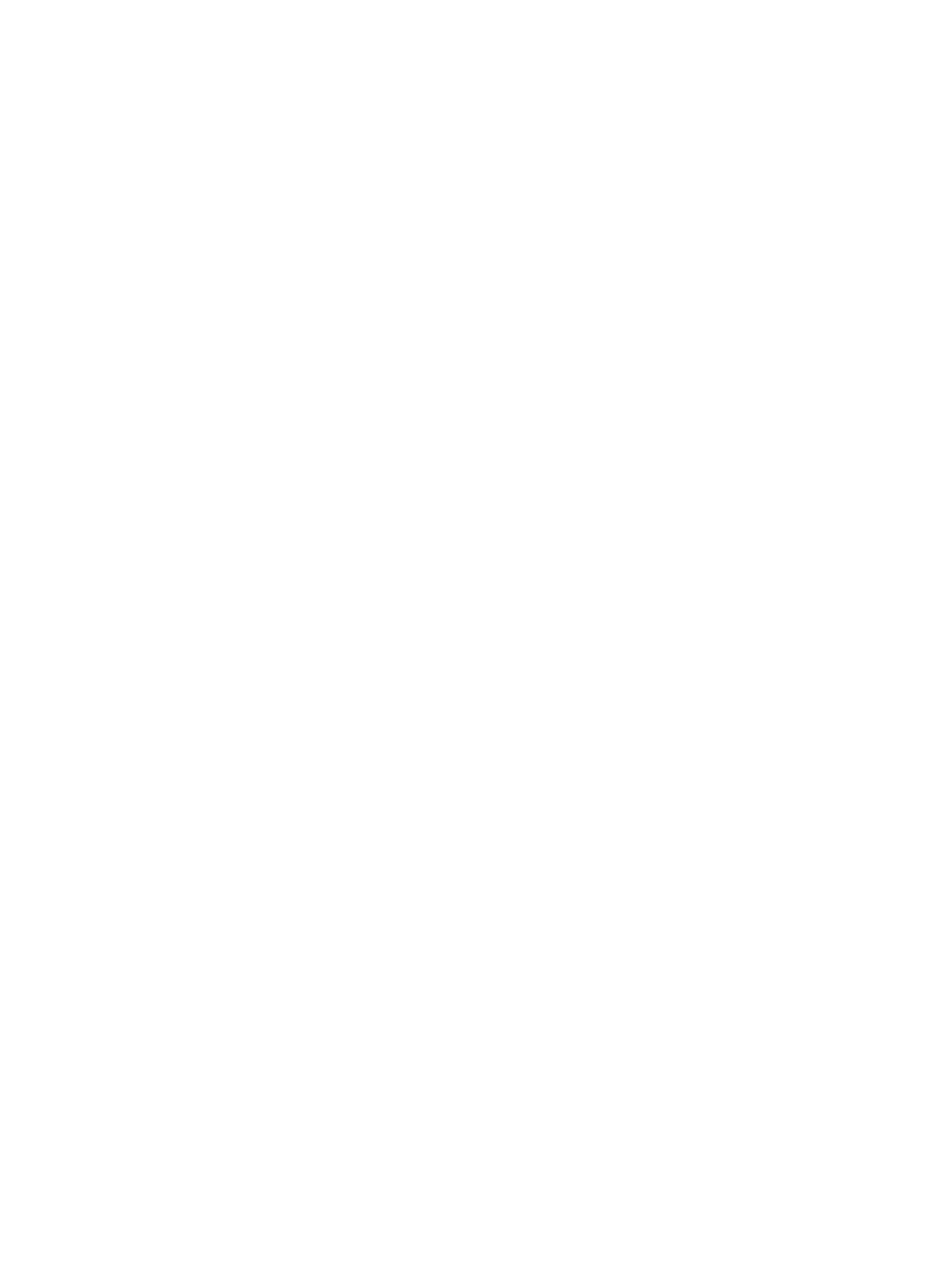 © Stephen Simeon
People
Canadian lighting designer Bonnie Beecher is based in Toronto and has designed lighting for over 350 productions in drama, opera and dance. Her work has been seen in most theatres in Canada, such as the Shaw Festival, Stratford Festival, Canadian Opera, Opera Atelier, Soulpepper Theatre, National Arts Centre, National Ballet of Canada, Tarragon Theatre, The Segal, The Citadel and Ballet British Columbia. Internationally she has worked for Het Nationale Ballet, American Ballet Theatre, Glimmerglass Opera, Royal Opera of Versaille, Pacific Northwest Ballet, Royal Shakespeare Company, New Zealand Opera, Ballett Dortmund, Royal Flanders Ballet, Ballet du Rhin in Mulhouse, Georgisches Staatsballett and Ballet im Revier in Gelsenkirchen. At the Stuttgart Ballet she was responsible for the lighting in seven world premieres. She also had an active collaboration with the Kevin O'Day Ballet in Mannheim from 2002 to 2016, where she developed the lighting design for a further 25 creations. Bonnie Beecher has been nominated for the Dora Award 15 times and won it twice.
In the 2021/2022 season she is designing the lighting for the productions Closed Games and The Nutcracker.