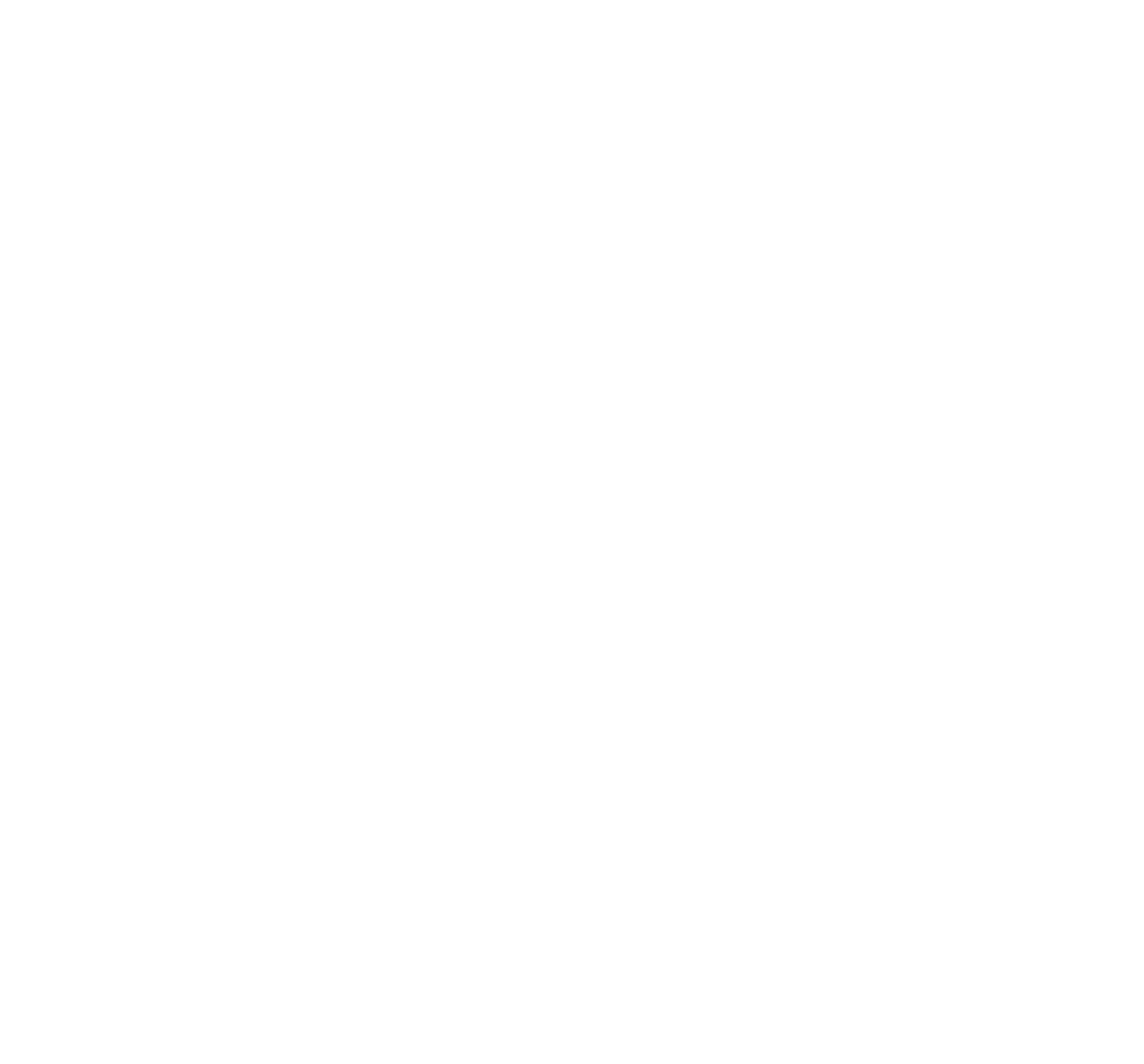 © Gert Weigelt
People
Dutch-born Hans van Manen numbers among the most significant choreographers of our time. He started his career in 1951 as a member of Sonia Gaskell’s Ballet Recital. In 1952 he joined the Nederlandse Opera Ballet, where he created his first ballet, “Feestgericht” (1957). Later he joined Roland Petit’s company in Paris. He began to work with the Nederlands Dans Theater in 1960, first as a dancer (until 1963), next as a choreographer, then as Artistic Director (1961–1971). For the following two years he worked as a freelance choreographer before joining Dutch National Ballet Amsterdam in 1973. From 1988 to 2003 Hans van Manen was a resident choreographer of NDT, 2003 he joined the Dutch National Ballet as a resident choreographer.

His body of works counts more than 120 ballets, each carrying his unmistakable signature. Many of his pieces have become standard repertoire of all companies of repute throughout Europe, Canada, USA and Japan. Hans van Manen is also an acclaimed photographer. His work was being exhibited all over the world. Hans van Manen has been awarded numerous prizes. In 1991 he received the Sonia Gaskell Prize for his entire body of work and the Choreography Prize from the Dutch Theater Guild for “Two”. In 1992, his 35th year as a choreographer, he was knighted by the Queen of the Netherlands in the Order of Orange Nassau. In 1993 he was awarded the German Dance Prize for his influence on German dance over the world during the past twenty years. In 1996 the Dutch COC awarded him the Bob Angelo Medallion for “the way in which he portrays men and women, human relations and sexuality in his ballets and photography […] which can aptly be named liberating in every way”. In 1997 he received the Gino Tani International Prize in the category of Dance. In 1998, at the Edinburgh International Festival, Hans van Manen was honored with a retrospective; his œuvre was crowned with an Archangel, the Edinburgh Festival Critics Award 1998. In 2000 he received the much-heralded Erasmus Prize for his outstanding achievements in Dutch dance. In 2004 he received the Music Award of the German city Duisburg. In 2005 he was awarded the Prix Benois de la Danse for Lifetime Achievement and also received the Grand Pas award. At the occasion of his 75th birthday he was appointed as Commandeur in de Orde van de Nederlandse Leeuw. The insignia were presented to him by Amsterdam’s mayor Job Cohen, concluding the gala premiere of the Hans van Manen Festival. In 2013, he was appointed Patron of the National Ballet Academy and received the Golden Age Award followed by the title of Commandeur des Arts et des Lettres in July 2017, which is the highest cultural state distinction in France in the field of art.

Erich Walter had already once engaged him for the Ballet of Deutsche Oper am Rhein in the 1970s, and since then Hans van Manen’s choreographies have always been a major feature of the company. But he also has become one of the most important partners of Martin Schläpfer’s companies, in view of his having entrusted ten of his ballets to ballettmainz, including two German premieres (“Frank Bridge Variations” and “Monologue, Dialogue”), and he has continued this close association at Ballett am Rhein. The repertory of the company includes since 2009 “Frank Bridge Variations”, “Compositie”, “Two”, “Solo”, “The Old Man and Me”, “Kleines Requiem”, “Without Words”, “Große Fuge”, “Two Gold Variations”, “Adagio Hammerklavier” and “Polish Pieces”. In the 2014/15 season for the first time Hans van Manen created with “Alltag” a world premiere for Ballett am Rhein and Martin Schläpfer as soloist. 2018/19 the company presents the German premiere of “Dances with Harp” in the b.39 programme.