Giacomo Puccini
back
Theater Duisburg
15:00 - 17:30
Revival, Family card Opera
Sonntagnachmittags-Abo
Dates
Theater Duisburg
19:30 - 22:00
Opera
€ 78685848382819
Wechselnde Wochentage-Abo B
Content
Jealousy, intrigue, obsession with a fatal outcome: a classic with a musical pull.
Melodrama in three acts
Libretto by Luigi Illica and Giuseppe Giacosa
In Italian with German surtitles
approx. 2 ½ hours, one interval
For all from 14 upwards
With the sadistic police chief Scarpia, Giacomo Puccini enriched opera literature with one of its most abysmal characters: a "bigoted libertine, who fires up his lechery behind sanctimonious demeanour", characterises the painter Cavaradossi, who falls into Scarpia's clutches when he helps a political prisoner escape. But for Scarpia, Cavaradossi is only bait through which he hopes to finally subdue the celebrated singer Tosca. A perfidious cat-and-mouse game for the life of her lover begins, in which there will be no escape for Tosca. 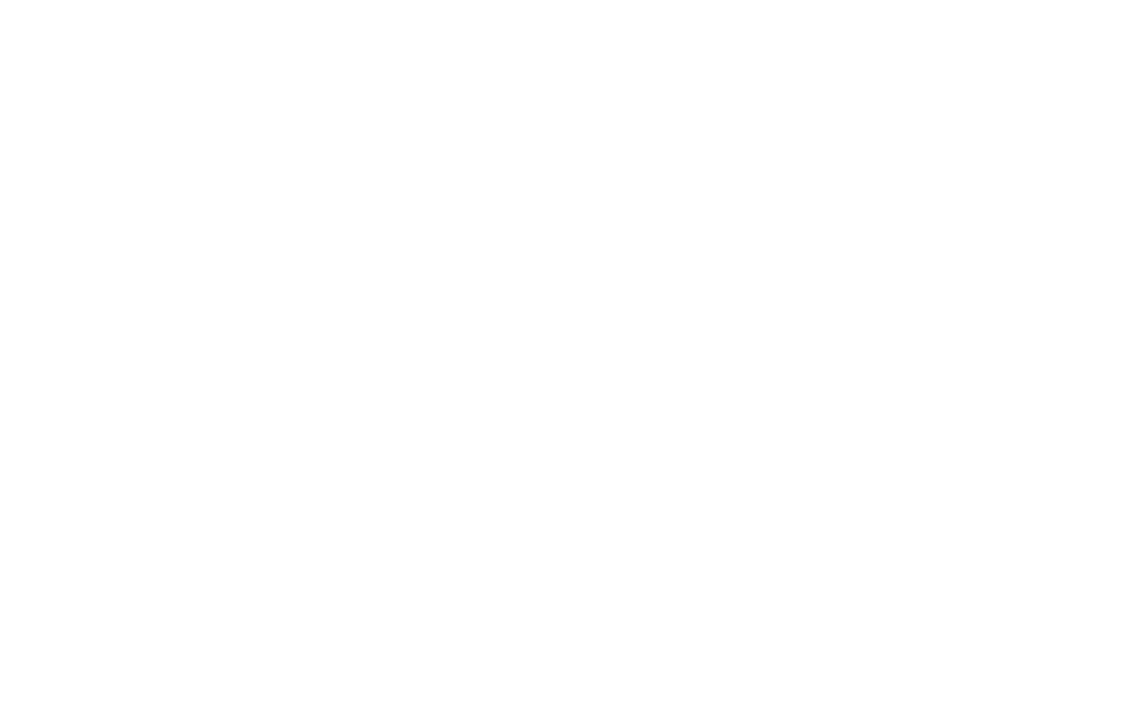 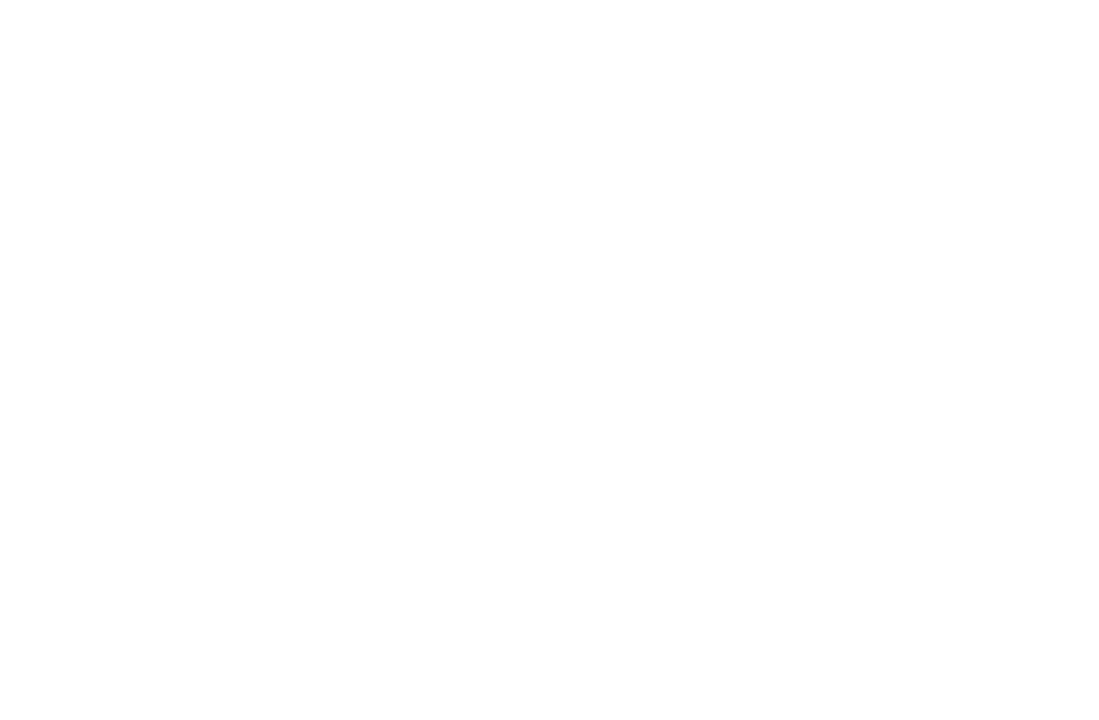 Liana Aleksanyan (Tosca)
© Hans Jörg Michel
Synopsis
ACT ONE
Rome, June 17/18 1800. The church of Sant’Andrea della Valle. Angelotti, who has escaped from prison in the castle of Sant’Angelo, is seeking a hiding- place. He searches for and discovers a key, unlocks the chapel and disappears within it. The
Sacristan comes in looking for the painter Cavaradossi who enters and uncovers the painting – a Mary Magdalene. The Sacristan recognises in it the portrait of a lady who lately has come frequently to the church to worship. Cavaradossi compares the face in the portrait with the features of the woman he loves, the darkeyed Floria Tosca, famous as a singer. The Sacristan leaves. Angelotti comes out of his hiding-place. He recognizes Cavaradossi as a political sympathiser. The painter at once offers to help him. Just then, however, Tosca’s voice is heard outside. Tosca comes to tell Cavaradossi to await her at the stage door that night. When Tosca recognises in the picture of Mary Magdalene the fair features of the Marchesa Attavanti, she becomes jealous to the point of rage. But her lover soon calms her. Tosca having departed, Cavaradossi lets Angelotti out of the chapel. He is a brother of the Marchesa Attavanti who has concealed a suit of woman’s clothing for him. A cannon shot announces the escape of Angelotti. Cavaradossi suggests the old dried-up of his villa as a place of concealment from the policechief Scarpia and his agents. They leave hastily. The Sacristan enters excitedly; he has great news – Bonaparte has been defeated. There is to be a Te Deum in honour of the victory. Scarpia enters and orders a search in the chapel. He finds a fan which he recognises as having been left there by Angelotti’s sister. It is plain to Scarpia that Cavaradossi has been as accomplice in escape. Tosca comes in. Scarpia now produces the fan. Tosca gives way to an outburst of jealous rage; then, weeping, leaves the church to find Cavaradossi. Scarpia orders Spoletta to follow her.


ACT TWO
The Farnese palace. Cavaradossi and Angelotti have fallen into the hands of Scarpia. An orchestra is heard from a lower story of the palace, where Queen Caroline is giving an entertainment in honour of the reported victory over Bonaparte. Spoletta returns from his mission. Tosca was followed to a villa. Spoletta and his men searched the house, but could not find Angelotti. Spoletta pretends having discovered Cavaradossi. Through the open window the beginning of the cantata can be heard. Tosca hurries in after finishing the cantata. Cavaradossi manages to warn her against disclosing anything she saw at the villa. Scarpia orders that Cavaradossi be tortured until he confesses. Tosca, unable longer to bear her lovers anguish, discovers hurriedly everything she knows. Sciarrone rushes in much perturbed. Bonaparte has triumphed at Marengo. Cavaradossi is roused to enthusiasm by the tidings. At Scarpias command the agents drag him away to be executed. Tosca would have to give herself to Scarpias love in order to safe Cavaradossi’s life. Scarpia says it is necessary for a mock execution to be gone through with, before Tosca and Cavaradossi can flee Rome. Scarpia goes to his desk to write the paper. Tosca reaches out for a knife and stabs him directly in the heart.


ACT THREE
Tosca has a vision of herself as a child. Cavaradossi enters and begins to write a letter to Tosca. Tosca shows him the certificate of safe passage. Their voices join in a love duet. She informs him of the necessity of going through a mock execution. He must fall naturally and lie perfectly still, as if dead, until she calls to him. The firing party arrives. Tosca stops her ears with her hands so that she may not hear the explosion. Cavaradossi does not move. To the last Scarpia had ordered a real execution. There are cries from below. Scarpias murder has been discovered. Tosca collapses in despair.