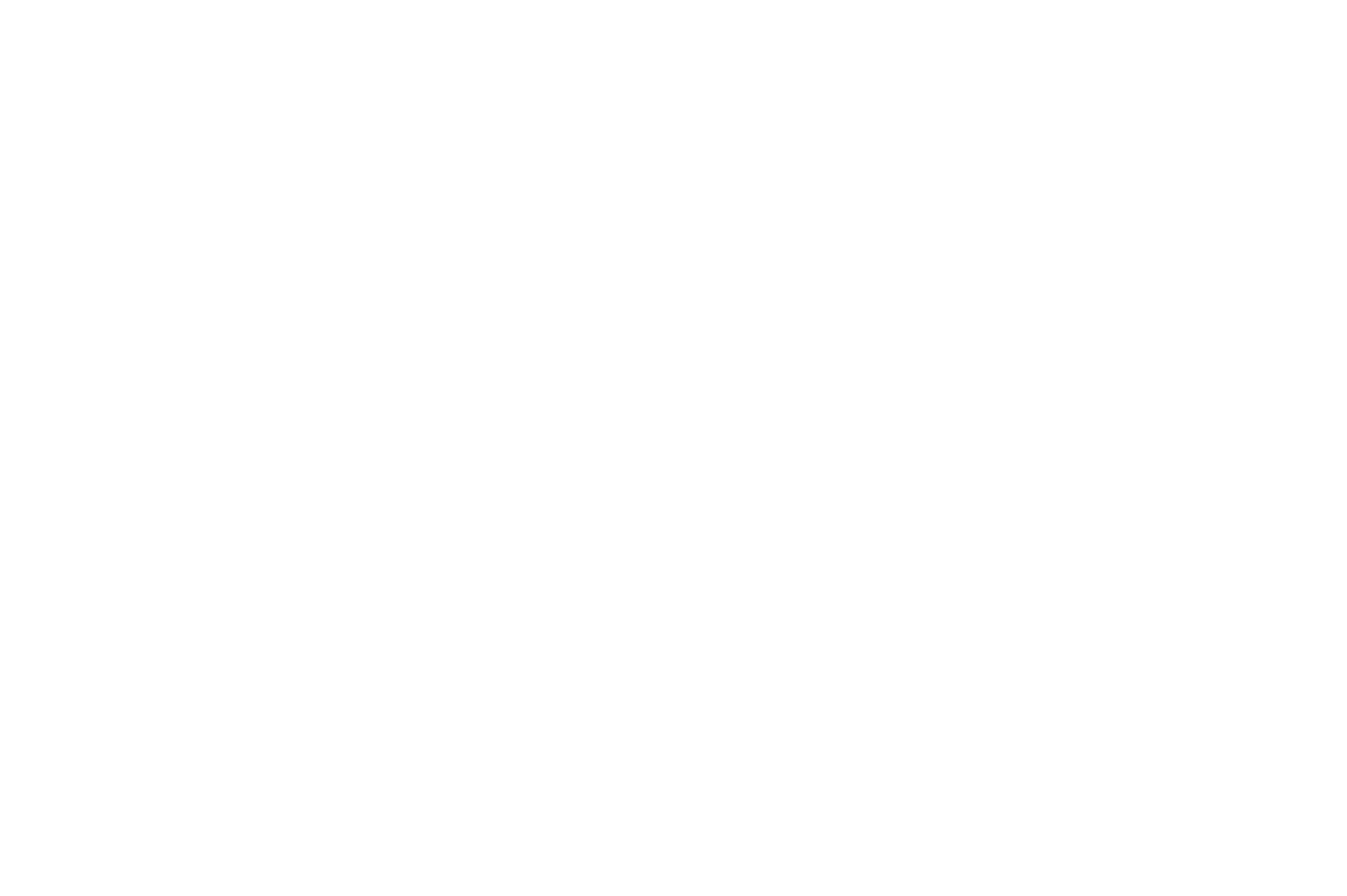 © Christian Schoppe
People
As the Music Director of the Deutsche Oper am Rhein since 2009/10, Axel Kober has made a decisive impact across a broad repertoire ranging from the Baroque period to significant works of the 20th and 21st centuries. Stand out productions include Alban Berg’s ‘Wozzeck’ directed by Stefan Herheim, Kober’s first complete cycle of Wagner’s ‘Der Ring des Nibelungen’ directed in Düsseldorf und Duisburg by Dietrich Hilsdorf and the ballet productions of Brahms’ ‘Ein Deutsches Requiem’ and Tchaikovsky’s ‘Swan Lake’. Following initial engagements as Kapellmeister in Schwerin and Dortmund, Axel Kober became Deputy GMD in Mannheim, before moving to Oper Leipzig in 2007 as Music Director. Since 2019, Axel Kober has also been GMD of the Duisburger Philharmoniker. In addition, he has also conducted concerts by the NDR Sinfonieorchester Hamburg, the WDR Funkhausorchester Köln, the Bruckner Orchestra Linz, the Düsseldorfer Symphoniker, the Dortmunder Philharmoniker, the Orchestre Philharmonique de Strasbourg and the Slovenian Philharmonic. Axel Kober is a sought-after guest at Europe’s leading opera houses, including the Royal Opera in Copenhagen, Theater Basel and the Hamburgische Staatsoper, where he conducted a new production of Verdi’s ‘Falstaff’ in 2020. Axel Kober has performed ‘Tristan und Isolde’ (Wagner) at the Opéra du Rhin Strasbourg and ‘Elektra’ (R. Strauss) on numerous occasions at the Semperoper Dresden. At the Deutsche Oper Berlin he regularly conducts works such as ‘Die Frau ohne Schatten’ (R. Strauss), ‘Tannhäuser’, ‘Lohengrin’ and ‘Der fliegende Holländer’ (Wagner). This season he will once again take the podium there for ‘Parsifal’ (Wagner). Axel Kober returned as a guest to Opernhaus Zürich in 2019 with ‘Tannhäuser’ (Wagner) and ‘Der Freischütz’ (Weber). At the Vienna State Opera he conducted an acclaimed ‘Ring’ cycle in January 2019. He has already been seen again in Vienna in 2021/2022 with ‘Tosca’ (Puccini) and will return with the ‘Ring des Nibelungen’ in May 2022. Axel Kober has also become a regular guest at the Bayreuth Festival since his successful debut in 2013, most recently with ‘Tannhäuser’ last summer. In the 2022/23 season Axel Kober will take over the musical direction of productions including "Die tote Stadt" (Korngold), "Siegfried" (Wagner), "Turandot" (Puccini), "Tosca" (Puccini) and "Falstaff" (Verdi) at the Deutsche Oper am Rhein.