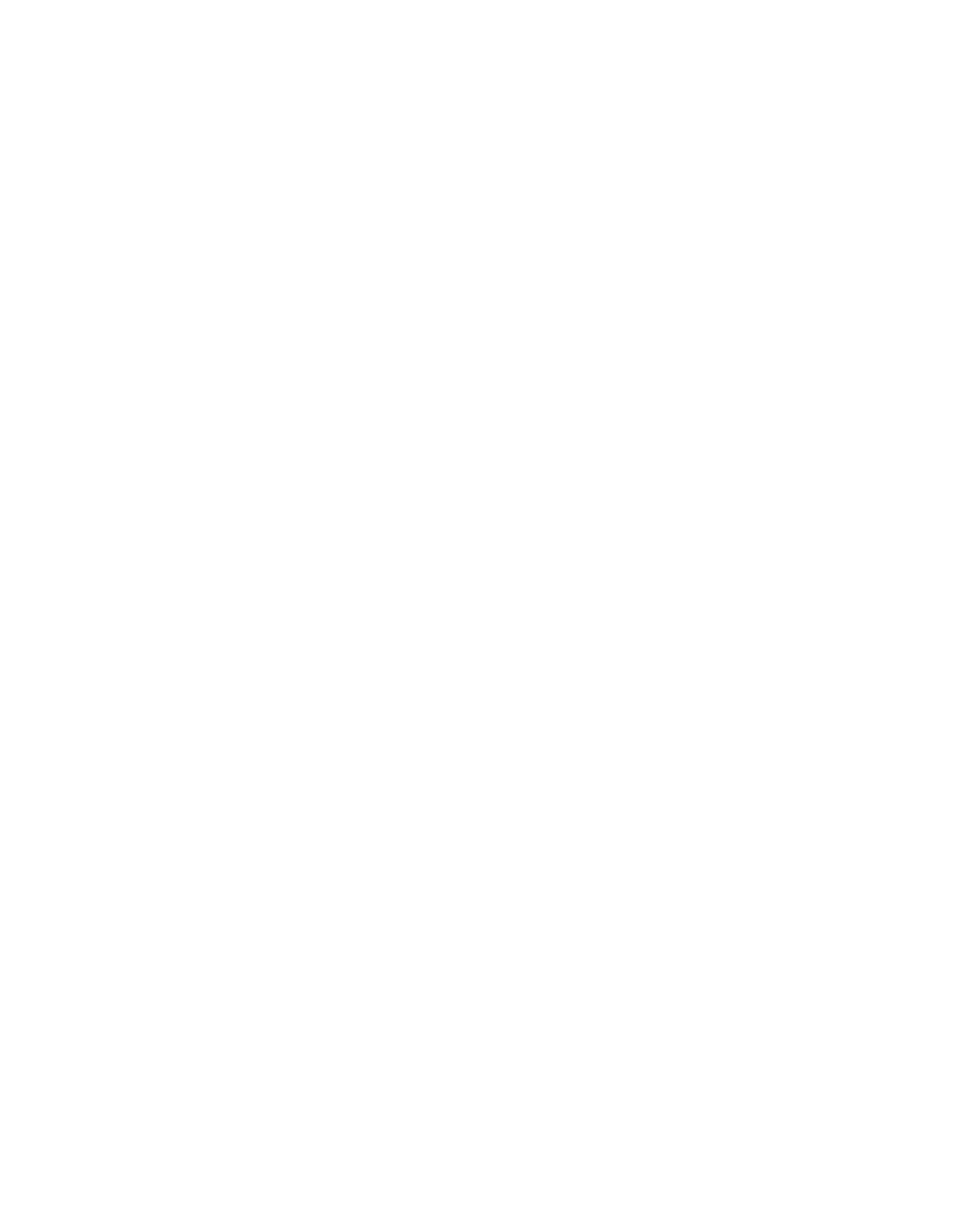 © Tanaquil LeClercq
People
As Giorgi Balanchivadze, one of the most powerful pioneers of neo-classical ballet was born in 1904 in St. Petersburg. From there by way of various venues in Western Europe, including the French metropolis Paris, where he became a member of Serge Diaghilev’s Ballets Russes and altered his name to George Balanchine, the course of his life took him finally to New York, and it reads like a journey through the history of ballet in the 20th century. With roots in the ballet world of Czarist Russia and formed by the aesthetics of Petipa, he joined the Parisian avant-garde, and with his ballet “Apollo” created his first masterpiece for Diaghilev’s company. This work laid the foundations for Balanchine’s very personal aesthetic standpoint: “I began to understand that I could achieve clarity only by restraint, by reducing what had appeared to be a multifarious choice into what was absolutely necessary”.

An invitation to America in 1933 supplied Balanchine with the chance systematically to develop his style with dancers expressly trained to that end. The industry magnate Lincoln Kirstein acquired his services as head of a newly founded ballet school by offering him the prospect of his own company: in 1934 the School of American Ballet was opened with a training concept newly formulated by Balanchine. Training had hitherto been the foundation of his function in dance, and it now led to choreography. This he had hitherto used as a basis for practice; now he boldly borrowed from the vocabulary of the ‘danse d’école’ with an unusually formal structure, provocative interchange between soloists and ‘corps de ballet’ and the conscious avoidance of a story line, and the result was his first American masterpiece, the ballet “Serenade”.

There followed works for the Metropolitan Opera, Hollywood and Broadway and repeated new ballets for his own company, which bore the name of New York City Ballet from 1948 onwards and quickly became one of the foremost companies in the world. Balanchine built a broad repertoire out of his creations so far and numerous new works, including “Concerto Barocco” (1941), “The Four Temperaments” (1946) and “Orphée” (1948). At the same time he did not simply re-rehearse his previous works, but revised them with reference to an aesthetic approach which was with increasingly dominant clarity tending to set pure dance as its focal point. As the incarnation of this stylistic approach and as one of the most important examples of the New York avant-garde in the 1950s the ballet “Agon” may be cited.

During Balanchine’s last creative years until his death in 1983 in New York, one dancer attained particular distinction: Suzanne Farrell, for whom Balanchine devised parts including the “Diamond” in “Jewels” (1967), the Last Waltz in “Vienna Waltzes” (1977) and leads in the ballets “Chaconne” (1976), “Robert Schumann’s Davidsbündlertänze” (1980) and “Mozartiana” (1981). Balanchine’s list of works comprises a total of 425 ballets, many of which still feature today in the repertoire of the leading companies.

In Ballett am Rhein’s repertory the works of George Balanchine emphasise a central accent. After "Serenade", "Agon", "Concerto Barocco", "Episodes", "Duo Concertant", "Mozartiana" and "Stravinsky Violin Concerto", "The Four Temperaments" is another masterpiece by the neo-classicist.