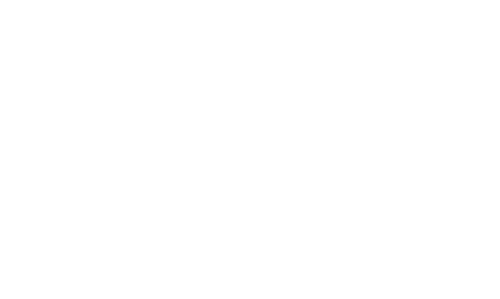 © Kiran West
People
John Neumeier was born in 1939 in Milwaukee, Wisconsin, where he received his first dance training. He continued his dance studies in Chicago. After further ballet study both in Copenhagen and at The Royal Ballet School in London, John Cranko invited him in 1963 to join Stuttgart Ballet, where he progressed to soloist and continued his choreographic development.

In 1969, Mr. Neumeier was appointed Director of Ballet Frankfurt, where he soon caused a sensation with his new interpretations of well-known ballets. In 1973, August Everding invited him to become Director and Chief Choreographer of the Hamburg Ballet.

As a choreographer, Mr. Neumeier has continually focused on the preservation of ballet tradition, while giving his works a modern dramatic framework. His ballets range from new versions of full-length story ballets to musicals and to his symphonic ballets, as well as his choreographies to sacred music. His latest creations for the Hamburg Ballet: "Ghost Light" in 2020, "Beethoven Poject II" in 2021 and "Hamlet 21" in 2021.

In 1975, Neumeier conceived the Hamburg Ballet Festival as a climax and end to each season. Three years later he founded the School of the Hamburg Ballet. In 2011, he founded Germany's National Youth Ballet. The young company of eight dancers is based at the Ballettzentrum in Hamburg but finds its performing spaces away from the Hamburg Opera.

Mr. Neumeier holds the Order of Merit of the Federal Republic of Germany and French Order of Arts and Letters and the Legion of Honour. In 2006, he was awarded the prestigious Nijinsky Award for Lifetime Achievement. In 2015, the Inamori Foundation presented Mr. Neumeier with the Kyoto Prize for his contributions to the Arts and Philosophy; in 2016 he received the renowned Prix Benois de la Danse for Lifetime Achievement. Among his recent awards are the Livetime Achievement Award of the Prix de Lausanne 2017 and the Erich Fromm Prize 2017. In 2021, Queen Margrethe II of Denmark awarded John Neumeier the Medal of Honour "Ingenio et arti", a personal honour bestowed by the Danish royal house on outstanding personalities in the field of arts and science.