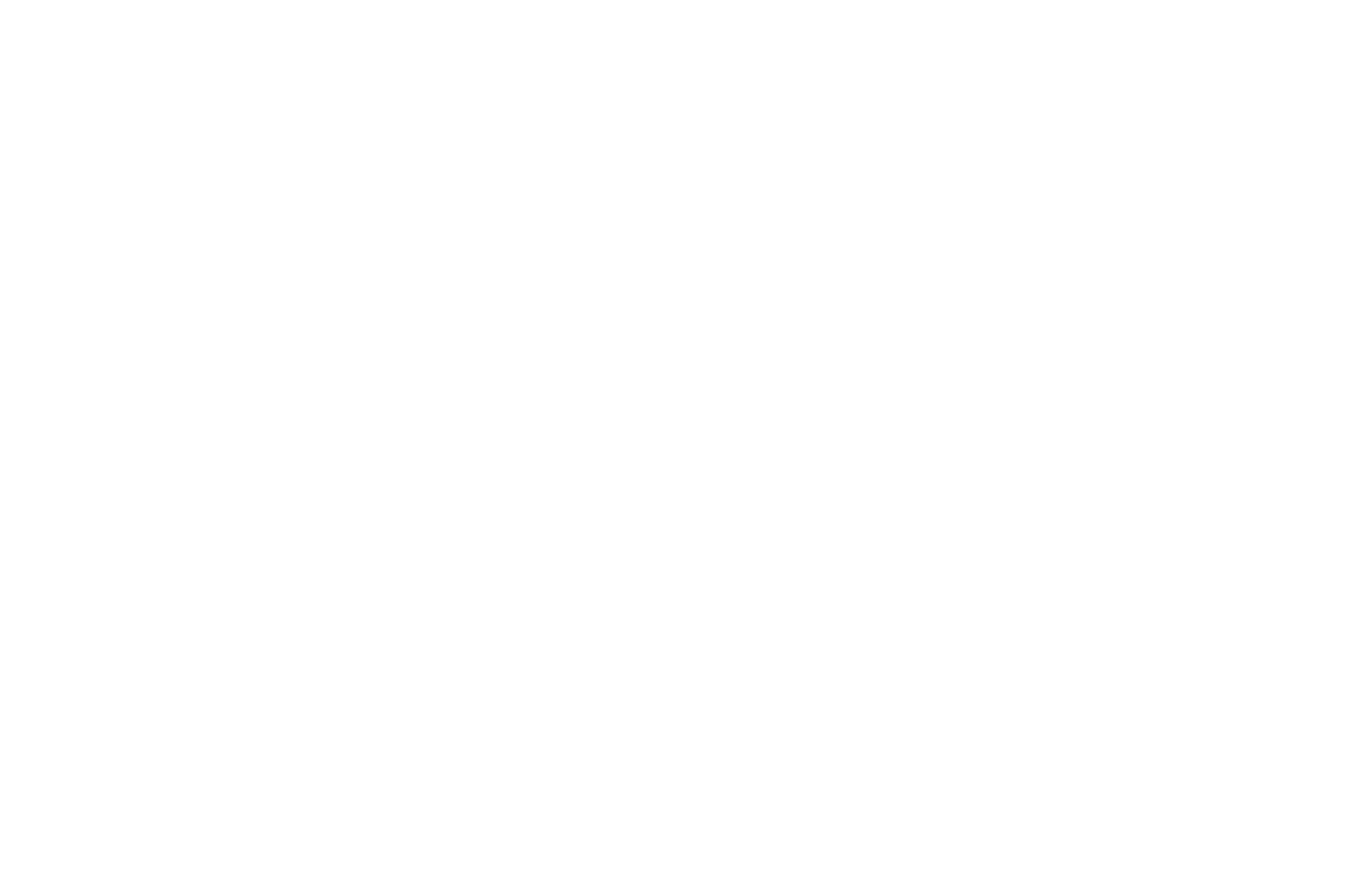 © Sigrid Reinichs
People
Demis Volpi has been Ballet Director and Principal Choreographer of the Ballett am Rhein since the beginning of the 2020/21 season. The German-Argentinian artist trained as a dancer in Buenos Aires, at Canada’s National Ballet School in Toronto and the John Cranko Schule in Stuttgart. He subsequently danced in the corps de ballet at Stuttgarter Ballett. He began choreographing for the company in 2006 in one of the Noverre evenings for emerging choreographers and in 2013, following his first successful narrative ballet ‘Krabat’, he was appointed Resident Choreographer. He continues to be fascinated by stories and to explore the possibilities for storytelling within ballet.

He has created both narrative and abstract works for companies including American Ballet Theatre, Ballet de Santiago de Chile, Ballet Nacional del Sodre in Uruguay, Latvian national Ballet, Ballett Dortmund, Compañia Nacional de Danza de México and Ballet Vlaanderen. He has also created works for Canada's National Ballet School, where he was Guest Artist in Residence in 2014.
Since 2014, Volpi has also worked as an opera director, challenging the boundaries of theatrical genres. For example, in 2017 he directed Benjamin Britten’s ‘Death in Venice’ in a co-production between Staatsoper Stuttgart, Stuttgarter Ballett and the John Cranko Schule.

Volpi was awarded the Erik Bruhn Prize in 2011, the Chilean Art Critics’ Circle Prize in 2012 and the “Future” category of the German Dance Award in 2014. He was also nominated for the Prix Benois de la Danse in 2017 for his full-length ballet ‘Salomé’ and, following the successful premiere of ‘Death in Venice’, he was named Emerging Artist of the Year 2017 in the critics’ poll organized by the professional journal Opernwelt. Demis Volpi was a member of the jury for the Prix de Lausanne in 2018. In September 2019 his work and achievements as a choreographer over the previous decade were recognised with the Merit Diploma at the Konex Awards in Buenos Aires.