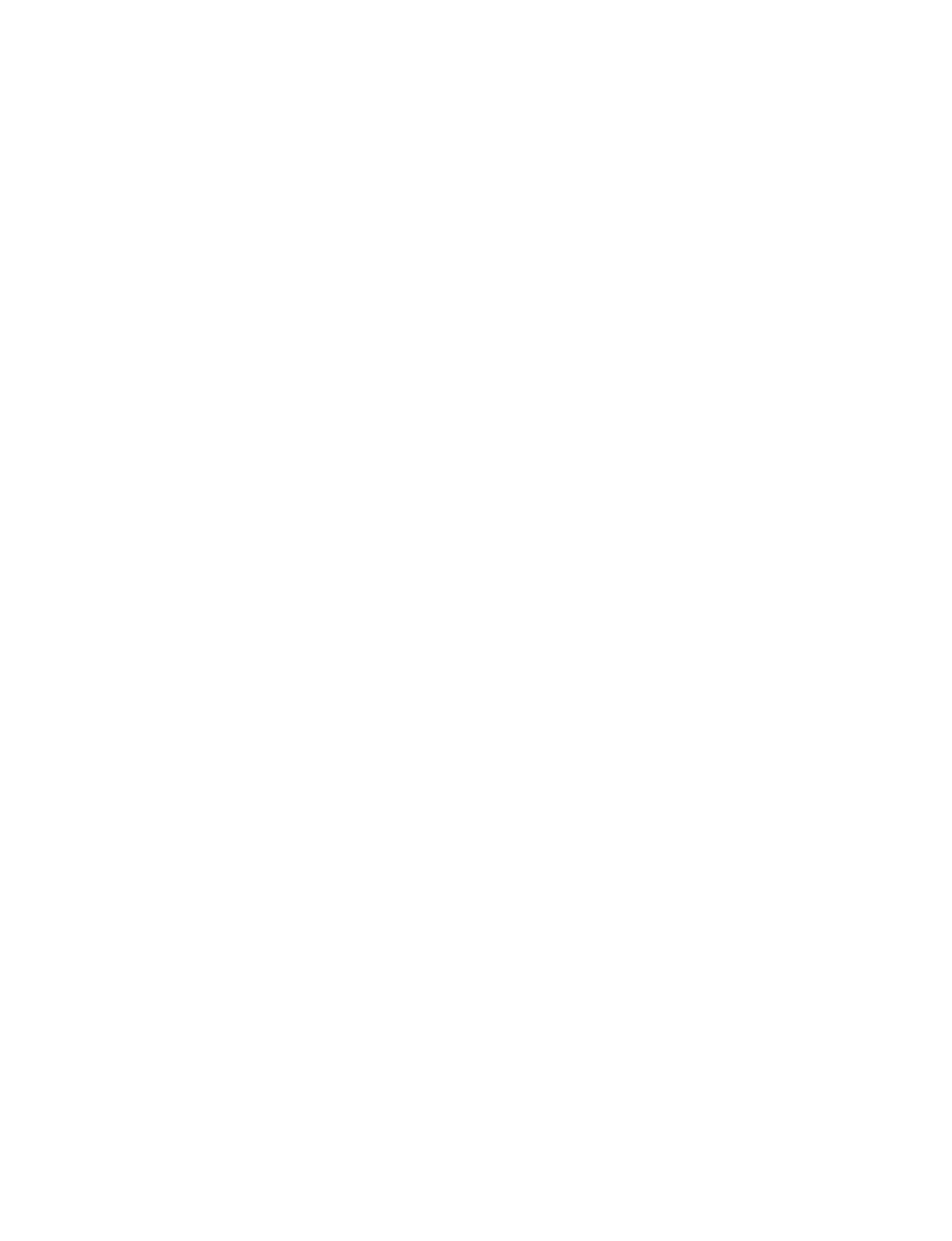 © Nachlass Seligmann
People
Kurt Seligmann was born in Basel in 1900 and commenced his arts studies in 1919 at the École des Beaux-Arts in Geneva, among others with Alberto Giacometti. In 1928 he moved to the Accademia delle Arti in Florence and then settled in Paris in 1929, where he was inspired by exhibitions of Hans Arp and Max Ernst and became a devotee of surrealistic aesthetics. In 1931 Kurt Seligmann joined the artistic group “Abstraction-Création” and from this starting-point searched for his own style. At first fashioned by late-cubist influence, he overcame objectivity in favour of suspended surrealistic forms. In 1938 Kurt Seligmann was at the zenith of his career as one of the most prominent artists along with Joan Miró and Max Ernst with thirteen exhibits at the famous Exposition internationale du Surréalisme. In 1939 Seligmann emigrated to New York, where over the years he increasingly turned his back on the European art scene and drew closer to the New York school. Lincoln Kirstein, no less, entrusted Kurt Seligmann in 1946 with the sets and costumes for George Balanchine’s “The Four Temperaments”.