Opera in two acts KV 620
Libretto by Emanuel Schikaneder
In German
approx. 2 ¾ hours, one interval
For all from 8 upwards
Her daughter needs a prince, the Queen of the Night claims, in order to persuade Tamino to free Pamina from the clutches of the alleged scoundrel Sarastro. And so Tamino sets out together with the bird catcher Papageno to become a hero. But many surprises await him on his adventurous rescue mission...

Barrie Kosky's multimedia production of “Die Zauberflöte”, which the director developed in 2012 together with the British artists' collective “1927”, achieved cult status all over the world. The imaginative interplay of scene, music and the richly detailed video animation elegantly transposes Mozart's most famous opera elegantly into the present. 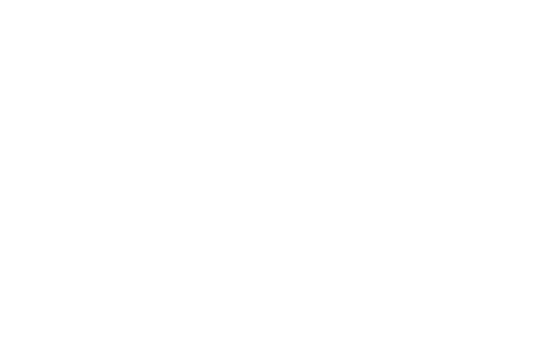 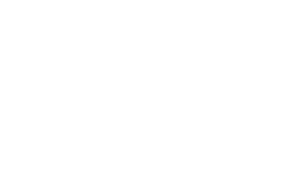 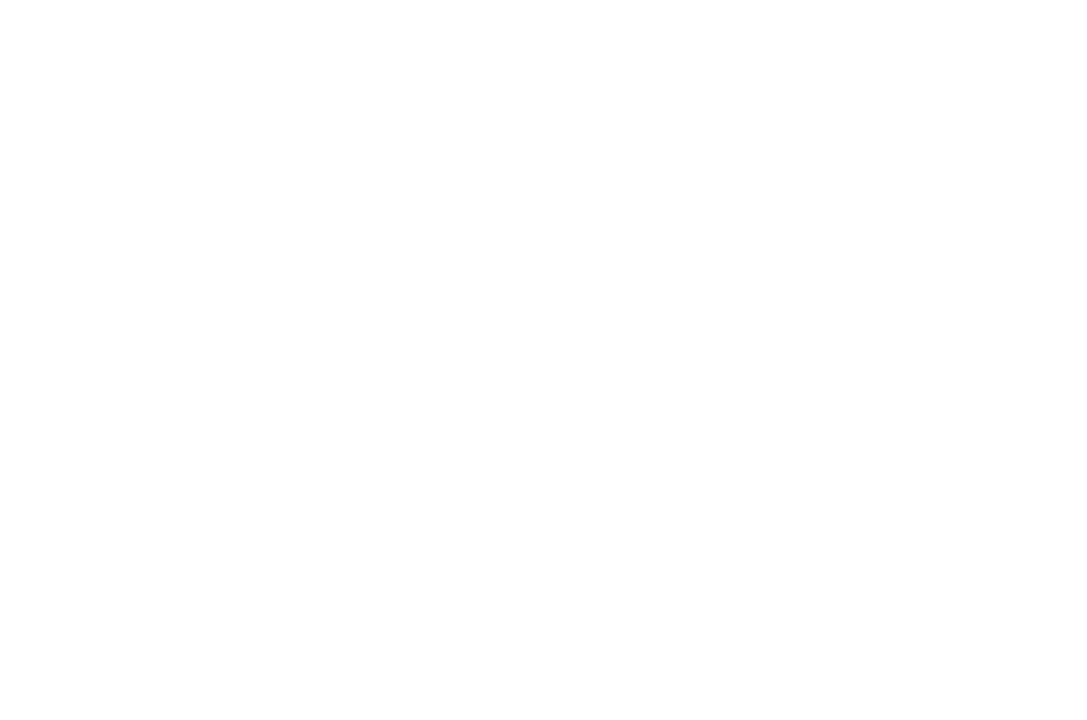 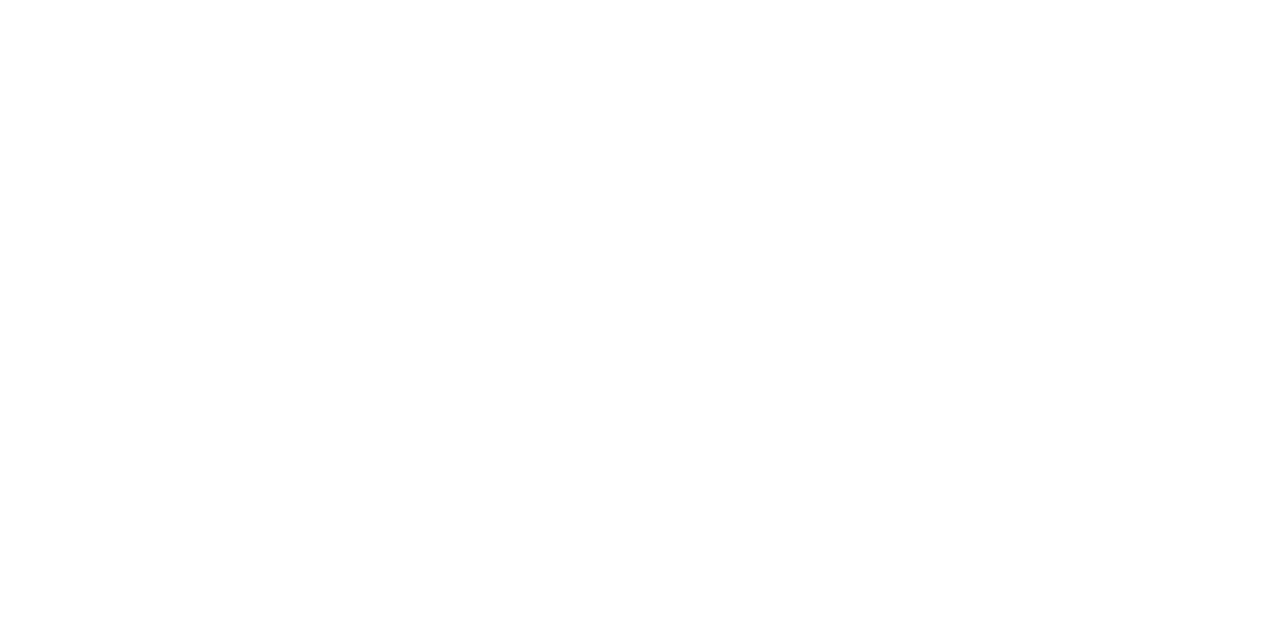 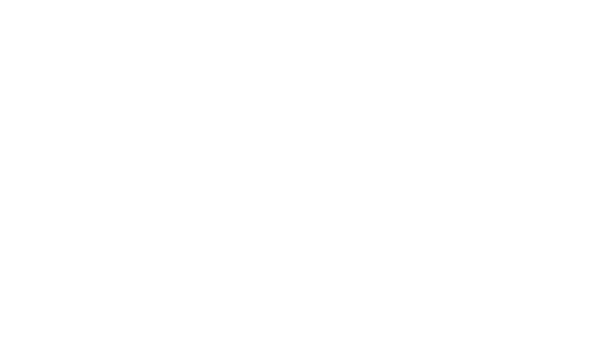 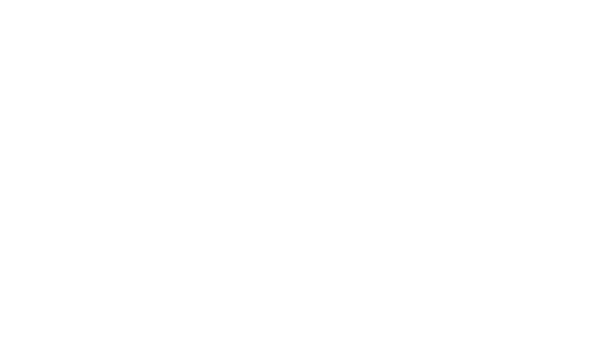 Richard Šveda (Papageno), Luiza Fatyol (Papagena)
© Hans Jörg Michel
Synopsis
ACT ONE
IN A FARAWAY DARK FOREST …
Fleeing from a dangerous giant serpent, Tamino is rescued at the last moment by three ladies attendant on the Queen of Night. Recovering from a swoon, Tamino at first sees Papageno and assumes that it is he who saved him. Papageno, a birdcatcher by trade and an unwilling bachelor, does not disillusion him. Reappearing, the three ladies punish Papageno for his untruth by striking him dumb. They then show Tamino a portrait of Pamina, the Queen of Night’s daughter, who immediately conquers his heart. Shortly afterwards the Queen of Night herself appears and tells Tamino of the abduction of her daughter by Sarastro. She calls upon him to rescue Pamina, which Tamino is only too happy to undertake. The three ladies give Papageno his voice back and order him to accompany Tamino. As a protection against the dangers of his mission, they present Tamino with a magic flute, while Papageno is given a set of magic bells. Three boys, the ladies say, will show Tamino and Papageno the way to Sarastro’s domain. Pamina is being molested by Monostatos, a slave of Sarastro. Momentarily separated from Tamino on their way to find Sarastro, Papageno comes upon the scene and is just as scared by the appearance of Monostatos as Monostatos is by Papageno’s birdcatcher garb. Monostatos flees, and Papageno, alone with Pamina, informs her that Tamino is on his way to rescue her. He himself is sad that he still has no partner in life, and Pamina consoles him. The three boys have brought Tamino to the gates of Sarastro’s domain. Before he is even able to enter, Tamino has begun to doubt whether the Queen’s description of Sarastro as a villain is justified. He starts to play on the magic flute, and enchants Nature with the magic of music. Meanwhile Papageno is helping Pamina to escape, but they are caught by Monostatos and his associates; however, Papageno is able to ward them off with the help of his magic bells. Then Sarastro himself appears with his entourage. Monostatos brings Tamino to him and at last the two young people meet for the first time, but not for long, because on Sarastro’s instruction they first have to undergo a series of trials.


ACT TWO
THE TRIAL OF S ILENCE
Tamino and Papageno are to undertake to keep silent. When the three ladies appear to them uttering dire warnings, they are brought into strong temptation. Tamino remains steadfastly silent, Papageno promptly starts chattering. Meanwhile, Monostatos is taking advantage of another opportunity to harass the sleeping Pamina. He is interrupted by the appearance of the Queen of Night, who orders her daughter to kill Sarastro, leaving Pamina in terrible indecision. Relinquishing any idea of punishment, Sarastro does his best to comfort her.

THE TRIAL OF TEMPTATION
Tamino and Papageno are to resist all sorts of temptations: no talking, no contact with women, nothing to eat! The three boys bring them their flute and bells again, and also food, which Tamino resolutely refuses to touch. Even Pamina cannot bring him to speak; this she misinterprets as repulsion and laments the loss of Tamino’s love. Before their last and greatest trial Pamina and Tamino are brought together for the last time to take leave of each other. Papageno is no longer permitted to take part in the trials; instead, he desires only to yearn for a partner over a glass of wine. Pamina for her part believes that she has lost Tamino forever, and is on the point of suicide, but the three boys stop her and convince her of Tamino’s continued love. Reassured and glad, Pamina accepts their invitation to be reunited with Tamino. Together at last, Tamino and Pamina undergo the final great trial.

THE TRIAL OF FIRE AND WATER
The music of the magic flute and their love for each other enable Tamino and Pamina to overcome their fear and to withstand the dangers of fire and water. As for Papageno, he is still vainly longing for the love of his life. He too is on the point of suicide, but he too is prevented by the three boys. At last Papageno’s dream comes true, and he and his newly found Papagena look forward to a host of children.

MEANWHILE …
… the Queen of Night, her three ladies and the turncoat Monostatos are preparing an assault on Sarastro and his followers, but their attack fails. Tamino and Pamina have completed their trials and are finally united.